I’m currently producing film and video work that can function as a whole and also be broken apart. In approaching my first music video, I wanted to create a complete work that also had individual significance as well.

For the core theme, I wanted to explore duality through the visual form known as a “diptych”; consisting of two individual images, intended to be presented close together as a complementary pair. When taken together, they illuminate each other and comprise a distinct work of art from their individual parts. I see both the members of THEESatisfaction as being a real life diptych in the ways that they relate to each other musically and specifically with this music single.

There are over 20 Black artists featured throughout the “Recognition” video. I wanted to create a series of moving portraits of the artists by presenting them with a certain timeless grace much like Ancient Egyptian sunken relief sculptures. I wanted these artists to appear monolithic and reverent. I also wanted a visual work that would age very well, and eventually provide a unique view of some of the artists who were significant of this current time.

By choosing to film within Sun Ra’s home- which happened completely by chance-I wanted to show the current state of his house “as is”. Nothing was reorganized, and nothing was dusted off. Positioning the magical crystal orb (from Sa Ra’s movie “Space is the Place”) in Farid Barron’s hand was a gesture to show the passing of the legacy of Sun Ra (as Barron sits in Ra’s pianist chair as a member of Sun Ra’s Arkestra). In paying tribute to Marian Anderson, I chose to position Jillian Pirtle, who is a Marian Anderson Scholar, in Marian’s chair underneath the last photo that was taken of her before she passed away. While both of these were simple gestures, I want to visualize the feeling of coexistence amongst legendary historical figures.

The canvas panels of solid silver and gold are an attempt to pare down conventional visual interpretations of the Afrofuturist aesthetic. Silver and gold are colors that suggest wealth, and I like that these colors function as a “framing”, or indicator of significance as it relates to the individuals. Both members of THEESatisfaction hold these canvases throughout for the majority of the work. I wanted to allude to the gesture of bringing someone silver and gold as a kind of offering.

By disassembling my visual references and isolating them aesthetically, I desired to pay tribute to these references by distilling them into their visual essence – with cloth, objects, features, postures and gestures of historical figures through contemporary reimagining. Ideas of haunting and remembering were things I wanted to weave throughout by placing both members of THEESatisfaction in and around selected locations of significant figures and moments in African-American history -- an act of location based reverence. Many people often talk about and reference Marian Anderson, Sun Ra, Coltrane, and even Langston but many have never stood where they have lived and laid to rest. I wanted THEESatisfaction, as artists who draw inspiration from these iconic Black figures, to have the opportunity to metaphorically stand with or sit with them.

Previous Next
Music VideoRecognition – THEESatisfaction Artist Statement -  [ filmed 2014 premiered in 2015 ]I’m currently producing film and video work that can function as a whole and also be broken apart. In approaching my... 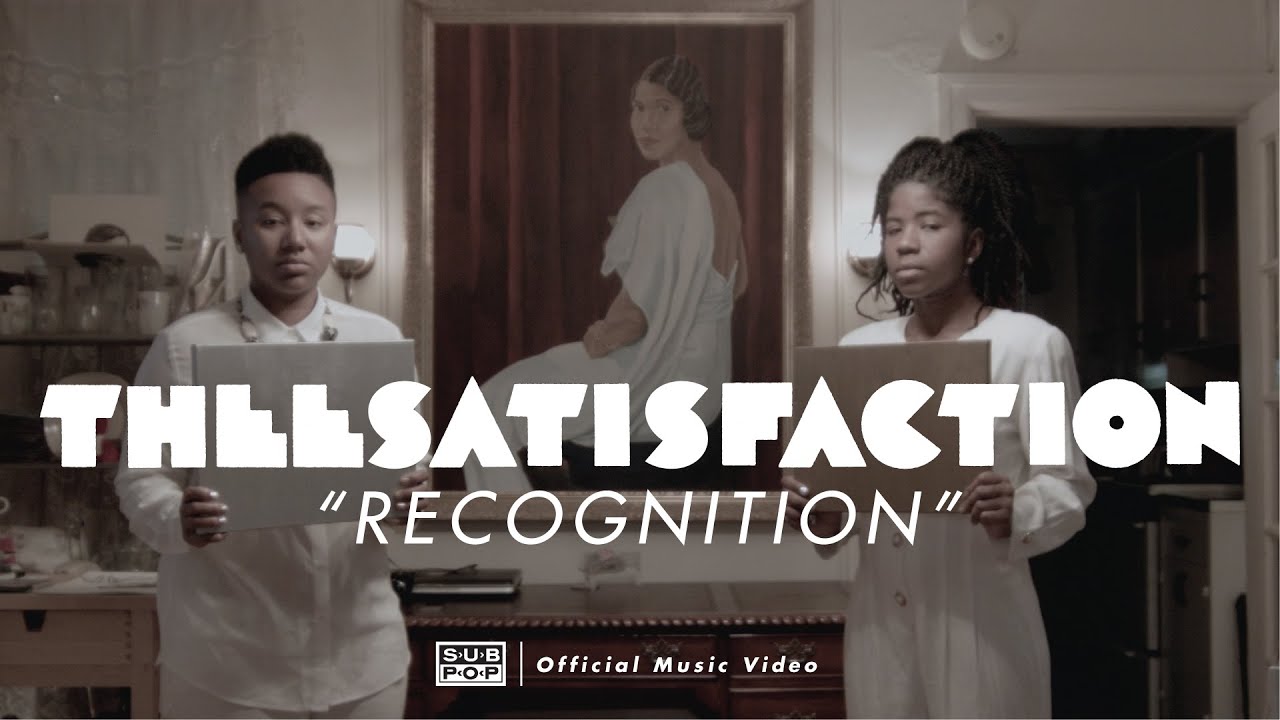