While in residence at the Center for Afrofuturist Studies which is based in Iowa City, IA, I researched Ana Mendieta’s Silueta series which she produced from 1973-1980 while in exile from Cuba as a resident of Iowa City, IA. I began researching retroreflective material in regards to my interest in inverting the idea of a backlight or idea of illumination from behind. I wanted to see if I could produce an image that would reduce the light around the subject in broad daylight and in well lit situations to render myself a silhouette.

I often go to exhibits and openings alone. Often these spaces are as white as the walls of the galleries and museums that hold the art I like. I enter these rooms and my skin immediately becomes commodity. Something to capture and show off in the promotional photos the next day in an attempt to show "diversity". While my actual work may not be seen as valuable enough to be in these spaces, somehow my literal skin becomes a commodity within the space.

Imagine the scene...You walking in a room and receive no greeting just hearing 'click click' and see a few blinding flashes and the sound of scurrying feet. No "can I take your picture?"... Nothing. I generally can't get ten feet in the door with someone trying to take a candid-which is quite difficult if you aren't talking to anybody.

By wearing this jacket in these spaces I'm trying to take back my image. Suck the light out of the entire room like a fucking Black hole. Make it as dark as possible-like me. Wearing this jacket has provided the opportunity to confront my own silhouette. To walk with it in both day and night. To pronounce my Blackness.

It is both object and performance.

Previous Next
The Backlight, 2016While in residence at the Center for Afrofuturist Studies which is based in Iowa City, IA, I researched Ana Mendieta’s Silueta series which she produced from 1973-1980 while in exile... 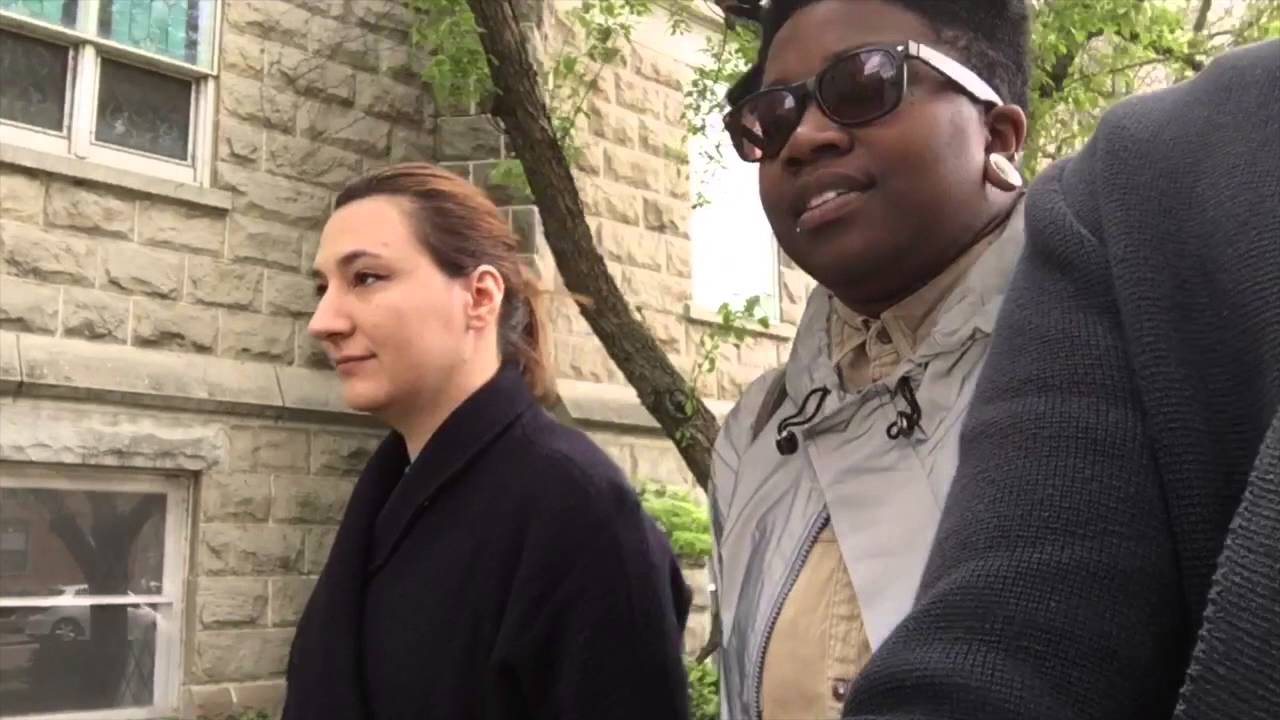